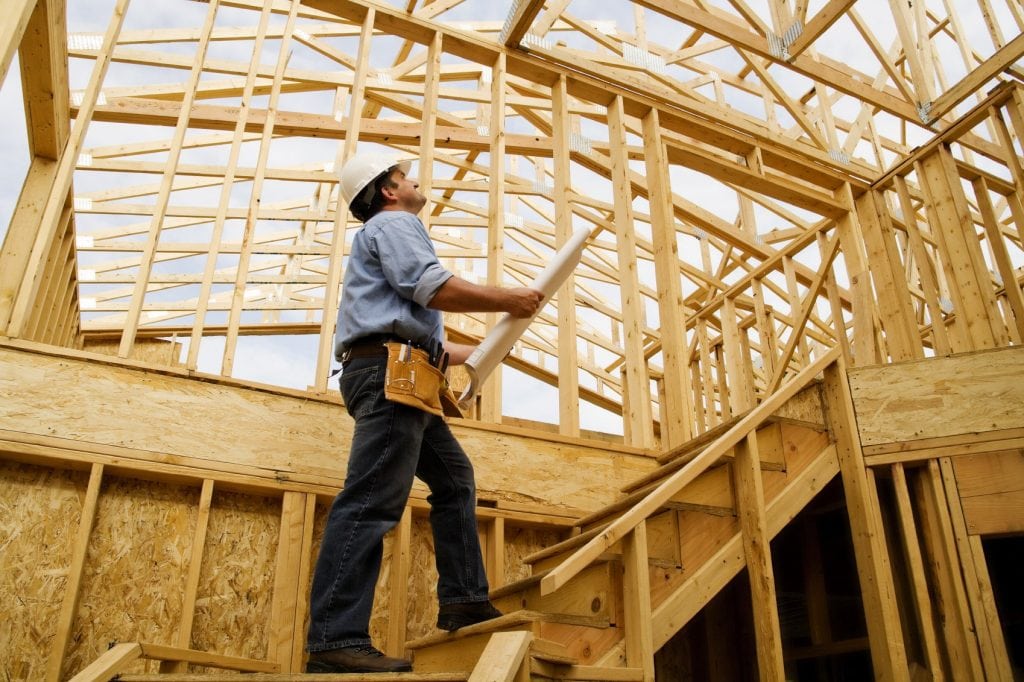 Homebuilders super happy but not building more homes: Here's what's up with that

At face value the numbers make no sense. A monthly survey of homebuilder confidence in December released Thursday from the National Association of Home Builders spikes to the highest level in 11 years. The one-month move, entirely attributed to Trumponomics euphoria by NAHB executives, was the biggest in 20 years.

One day later, the monthly numbers on home construction are released by the U.S. Census, and they tank 19 percent. So builders are super happy, but they're not building more homes.

There are several reasons why these numbers diverge.

They actually used to track very closely, but right around the end of 2012, when home construction was bouncing around the bottom of the worst crash in history, they kind of got a divorce. Optimism began to recover quickly, but homebuilding did not. Some say it's just basic business psychology.

“During the course of the recession, the builders, being entrepreneurs, were sometimes more optimistic than the market has been. I think as we come back to normalcy, you'll see a pretty parallel track,” said Jerry Howard, NAHB's CEO. “They have to be optimistic, or they have to get into another profession.”
Others have noted that the NAHB's monthly sentiment survey is more weighted to smaller, custom builders. According to its website, the survey, which has three components (current sales, sales expectations in the next six months and current buyer traffic), is a, “weighted average of separate diffusion indices for these three key single-family series.”

John Burns, of John Burns Real Estate Consulting, does a similar survey with different weighting, which favors the big volume public builders. He had this take:
“We asked the same three questions that the NAHB asks at the same time of 311 homebuilders overseeing 11 percent of all U.S. new home sales. Builders told us that sales and expected sales are better than average, and traffic is slightly worse than average. Since the builder responses were virtually identical to the responses last month and last year, and this survey is weighted 59 percent to actual sales rather than sales expectations and buyer traffic, I am surprised by the sharp increase in the [NAHB] index.

Confidence can be argued in many ways. Peter Boockvar, chief market analyst of The Lindsey Group, had this take on the NAHB survey spike:
“Let's add this figure to the list of [surveys] asking businesses whether things are better, the same or worse that are embracing the possibilities of Trumponomics. Thus, they measure the direction of change, not the degree. I'm optimistic too, but reality now needs to meet the very high expectations.”

Bottom line, there is high demand for housing and very low supply of homes for sale. That makes builders confident.

The economy is improving, and a lot of domestic business sectors have high hopes for even more improvement under a Trump administration. So why aren't builders building more houses? Basic stuff: They are hamstrung by new regulations which are costing them up to a quarter of the price of a new home. They are facing a huge labor shortage and have been for a while (which, ironically, could get worse under Trump).

The costs of land and materials are rising, and there are not enough finished lots in the neighborhoods where people want to live. They are still cautious after weathering the worst crash in history. And finally, by building fewer homes amid such high demand and so little supply of existing homes, they can demand a higher price for each home.