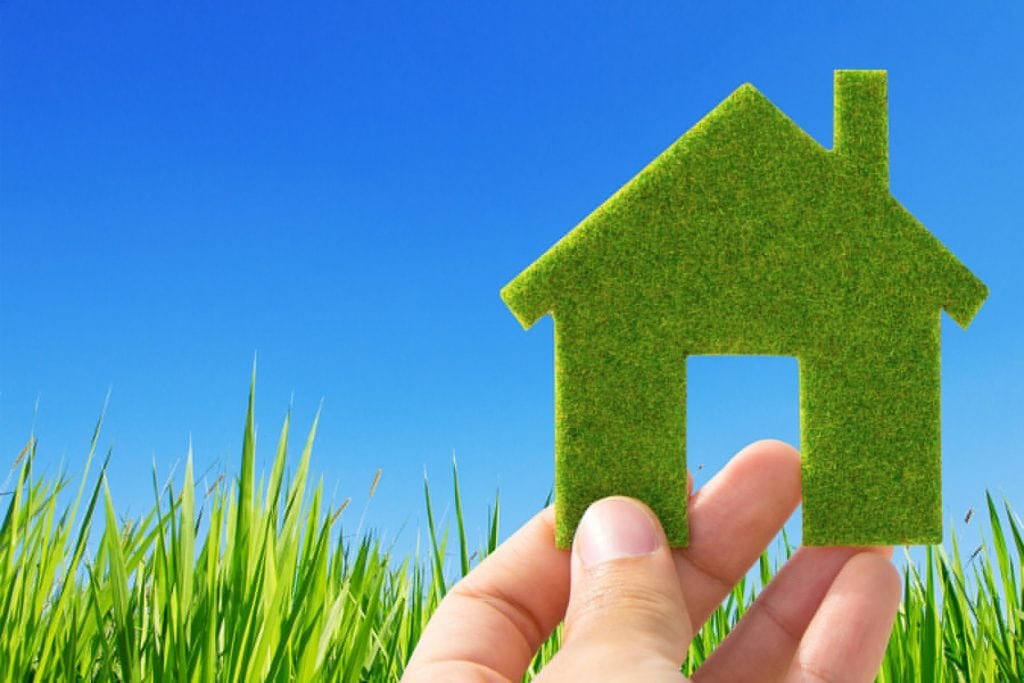 NET-ZERO ENERGY HOMES GIVE AS MUCH AS THEY GET

Five home builders in four Canadian provinces recently set out to prove that it's possible to build houses that produce as much energy as they consume, using existing technology and at a reasonable price.

The Net-Zero Energy (NZE) project has built 26 houses and condo units that will all be ready for sale and occupancy by summer 2016.
The demonstration project received almost $2 million in funding from Natural Resources Canada (NRCan) and more than $4 million in funding and in-kind contributions from lead proponent Owens Corning Canada and other industry stakeholders.

NRCan says the idea behind an NZE home is that it has enhanced energy efficiency strategies to reduce energy costs, such as extra insulation and air-tight building methods, combined with renewable energy technologies such as photovoltaic panels. The homes produce at least as much energy as they use on an annual basis, while reducing greenhouse gas emissions.

Michael Lio of Buildability Corporation, which managed the project says, “As electricity prices go up (and they are and they will) and as solar panel prices go down (and they have and they will) businesses and the public will increasingly adopt these measures. This initiative helped to debut the adoption process so in future, these measures can be adopted seamlessly….We have built a road through uncharted territory so that others can drive through effortlessly.”

Buildability says the project was necessary because although individual NZE houses have been built during the last decade, they were “stuck in a research and development phase and pilot demonstrations, with little focus on the unique challenges that the housing platform presents for the production builder. To achieve wide acceptance and industry adoption, a community-sized demonstration by production builders is critically important.”

Reid's Heritage Homes in Guelph, Ont. is building five NZE homes as part of the project. They range in size from 1,691 to 1,775 square feet and all feature four bedrooms and 2.5 bathrooms. They are currently for sale, starting in the low $500,000s.

The company says the homes are “built at least 15 years ahead of where the building industry is today.” Features of the homes include 45 per cent more insulation than standard houses; a drain water heat recovery system that pre-heats incoming cold water using energy from warm used water; a hybrid electric heat pump water heater that uses energy from the interior air to pre-warm water in the hot water delivery system; low-flow faucets and toilets; an energy recovery ventilator and more.

In Calgary, Mattamy Homes is also building five homes as part of the project. The builder told the CBC that building an NZE home costs $30,000 to $50,000 more than a typical house constructed to the building code.

The other participating builders are Minto Communities in Ottawa and Provident Developments in Halifax.

“While the homes met the same standards to achieve net-zero, each community arrived in a slightly different way,” says Salvatore Ciarlo, technical services manager, Owens Corning Canada. He says this shows that “we are ready to build net-zero across Canada's diverse climatic regions.”

The program managers say the project is “also a knowledge transfer success story. Participants in this project do not believe that the NZE home recipe should be secret. These innovative builders have become educators and mentors to their peers, sharing their learnings and designs at numerous building industry events.”

The builders plan to offer NZE homes as a standard or upgrade on a production scale for their next subdivision projects. The project managers say preliminary simulations show the homes' energy costs are 70 per cent less than houses built to code. Solar panels will make them fully net-zero energy.

NRCan says housing accounts for 17 per cent of Canada's secondary energy use and 15 per cent of greenhouse gas emissions, and that growth in the housing stock contributed to a net 14 per cent increase in household energy use since 1990.