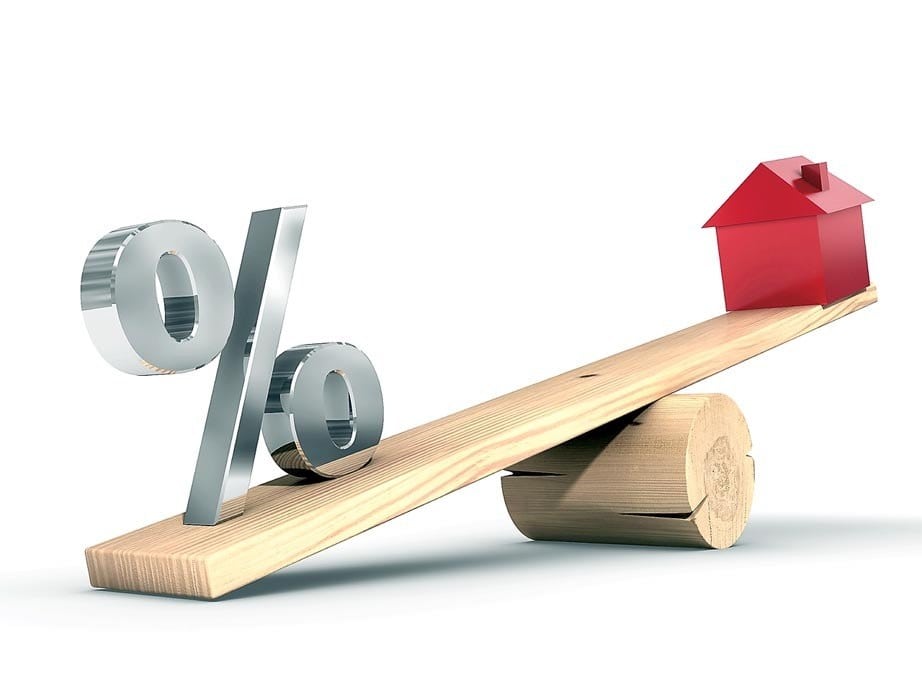 Mortgage rates dip to annual low: Will they stick?

When the Federal Reserve raised its interest rates late last year, most mortgage rate prognosticators saw it as a sure sign that home-loan rates would finally rise meaningfully. In fact, just the opposite has happened. The average rate on the popular 30-year fixed loan is now at its lowest level of the year and could potentially head lower into new record territory.

“It's impossible to know how timing will play out, but I definitely see the ingredients in place for new all-time lows sometime soon,” said Matthew Graham, chief operating officer of Mortgage News Daily. “It actually concerns me how convinced I am that this will happen eventually.”

A potpourri of political and economic factors are behind the fall in mortgage rates, which follow loosely the yield on the U.S. 10-year Treasury. Both the Fed and the European Central Bank expressed concern this month about the trajectory of the global economy. Consumers and investors are on edge because of three factors: Oil prices can't seem to make a decided move higher; some analysts are concerned about a stock correction; and the race for the White House has been highly volatile.

“You have the makings for quite the rate-friendly environment,” Graham said.

Lower rates did prompt a reboot in mortgage refinances last week, but did nothing to spur homebuyers. Mortgage applications to purchase a home continue to weaken. Buyers and sellers think now, the height of the spring market, is a bad time to make a deal, according to Fannie Mae, which just recorded its worst monthly home purchase sentiment in 18 months.

“Growing pessimism over the last three months about the direction of the economy seems to be spilling over into home purchase sentiment,” said Doug Duncan, senior vice president and chief economist at Fannie Mae. “The gap between the share of consumers who think the economy is on the wrong track and the share who think it is on the right track has widened, nearly matching its reading last August, when concerns regarding China and oil prices led to the biggest stock market plunge in years. In turn, we saw dips this month in income growth perceptions, attitudes about the home selling climate, and job confidence.”

While rates may be low, mortgage credit availability actually tightened in March, according to the Mortgage Bankers Association. The tightening came largely in conventional loans, while government programs such as FHA and VA lending relaxed slightly.

Homebuyer traffic did ramp up in March, driven by lower rates and warmer weather, according to analysts at Credit Suisse. Affordability and supply, however, could keep that traffic from translating into closed sales.

Domestic economic data could drive rates in either direction this week, with reads on retail sales and producer prices on Wednesday and the all-important consumer price index Thursday.