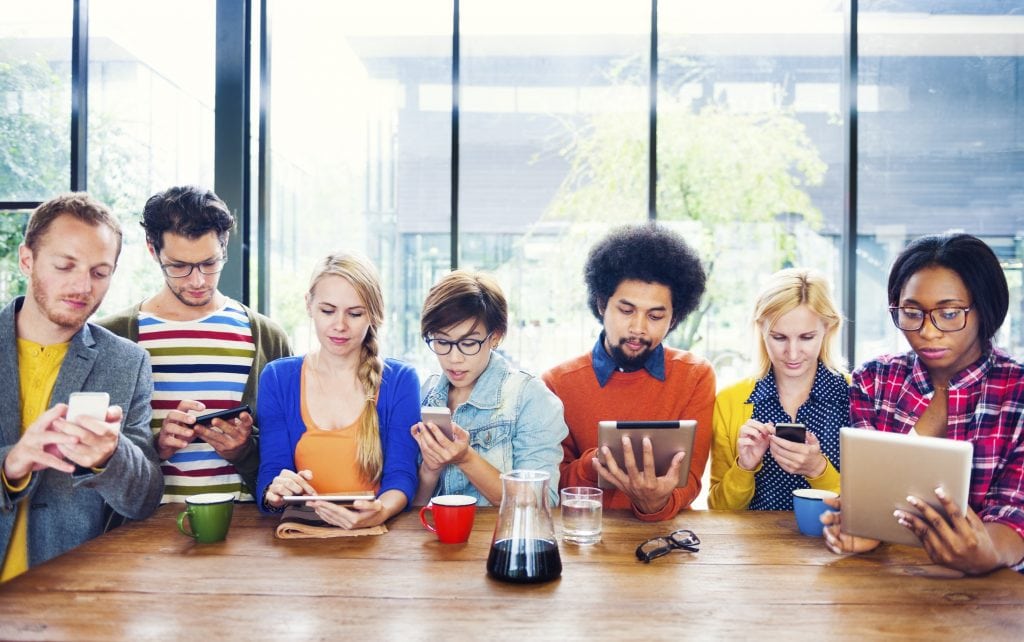 It is the No. 1 barrier to entry for young, would-be homebuyers: credit. Millennials are the first generation to come of age in a post-almost-apocalyptic housing market, where lenders, eight years later, are still paying billions in reparations for mortgage misconduct and outright fraud.

“The mortgage industry is poised to experience a monumental shift as more millennial homebuyers begin to enter the market,” said Joe Tyrrell, executive vice president of corporate strategy at Ellie Mae, a mortgage software and data company. “There are roughly 87 million would-be homebuyers in the millennial generation and 91 percent of them say they intend to own a home one day. Lenders must prepare today to meet their needs.”

While millennials are waiting longer to get married and have children, factors that are the primary drivers of homeownership, the leading edge is now entering the housing market. Millennials are even starting to move to the suburbs, and in fact, last year marked a turning point, where urban centers reached “peak millennial,” according to a new study from Dowell Myers, a professor of urban planning and demography at the USC Price School of Public Policy.

“After more than a decade of growing concentration, we see that the millennial trend of increased downtown living has peaked out and is now beginning a decline,” Myers wrote. “This is a dramatic human interest story with great implications for cities and real estate investments.”

Single-family rentals in the suburbs are more popular and more abundant than ever before, but the majority of millennials say they do eventually want to buy. That means mortgages.

More than one-third of home loans made to millennials since 2014 were Federal Housing Administration loans insured by the federal government, according to Ellie Mae's new Millennial Tracker. This is far higher than the 22 percent overall share that FHA commands in total mortgage volume today. FHA allows borrowers to make just a 3.5 percent down payment, which is attractive to younger buyers who are cash-strapped to begin with, but additionally burdened by a sky-high rental market.

FHA, however, comes with a price: mortgage insurance premiums.

The additional cost, on top of higher credit score requirements, continue to sideline young buyers. While household formation is growing, only one-third of those new households are owner-occupants. The rest are renters, which is why the homeownership rate in the U.S. is falling again, now down to 63.5 percent, according to the U.S. Census, just one tick higher than its 50-year low.

“The more the homeownership level drops, the more attention there will be to the question of whether government policy changes implemented in the wake of the financial crisis are keeping people from buying homes,” Jaret Seiberg of Guggenheim Securities wrote in a note last week. “Our view is that government policies are keeping credit conditions unnecessarily tight. So this attention could be a positive in getting regulators to reassess whether they have properly balanced consumer protection and homeownership opportunity.”

Seiberg points specifically to continued pressure from the Justice Department on loan originators, but given that the DOJ is unlikely to back off, he suggests FHA further cut premiums in the fall.
“This could mean eliminating life-of-loan coverage, reducing the upfront premium or cutting the annual premium. That might convince more borrowers to seek FHA loans,” Seiberg added.

Mortgage interest rates are still near historic lows, but home prices are rising far faster than incomes, negating much of the savings from these low rates. The 0.35 percentage point drop in interest rates since the start of 2016 would have saved the average homebuyer $44 per month, but home price increases have cut that to just $18 a month nationally and even more in major cities, according to Black Knight Financial Services.

The highest percentage of closed home loans for millennials are far and away in the Midwest, where home prices are lowest, according to the Ellie Mae tracker. The average FICO score for female loan applicants in March was 724 and for men, 727, both much higher than the national average credit score.