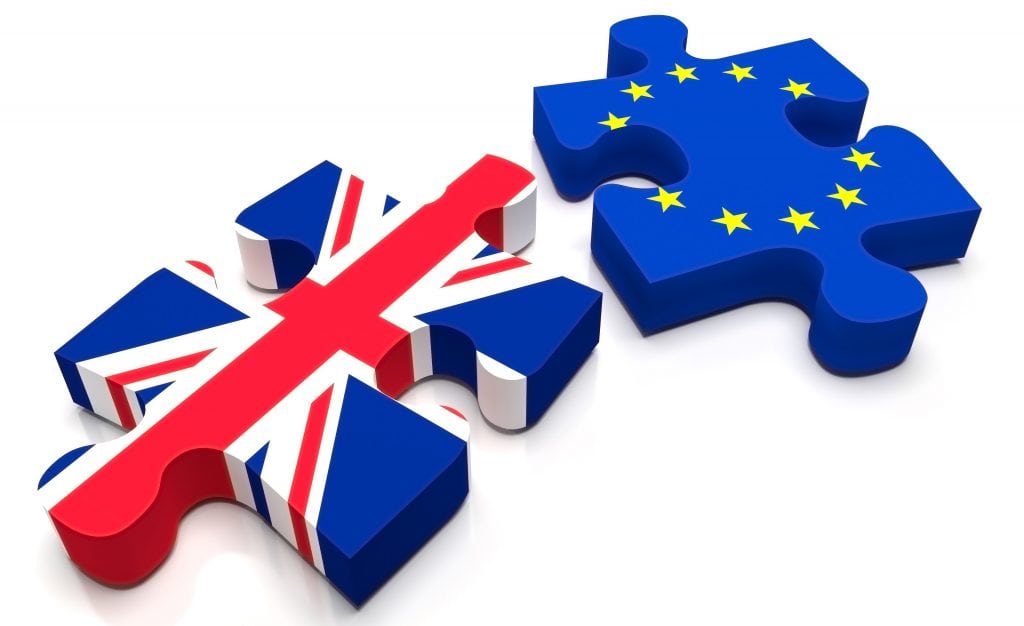 Why Brexit is great news for U.S. homebuyers

The drop comes in the wake of the U.K.'s decision to leave the European Union. The historic vote sent the yield on the U.S. 10-year Treasury, which serves as benchmark for consumer loans, tumbling to 1.45% this week.

“Obviously it's a good time for anyone who is the market for a home purchase or had been on the proverbial fence about refinancing,” said Mark Hamrick, senior economic analyst at Bankrate.

The U.K.'s decision to separate from the European Union on Friday triggered a massive selloff that erased a record $3 trillion from the global stock market on Friday and Monday.

Some experts expect the fallout from the vote to be a boon for the U.S. real estate market as more foreign buyers seek out a safe haven to park their cash.

The drop in home loan rates can provide some breathing room for wanna-be buyers in the U.S. who have been facing rising home prices and tighter lending requirements.

Low inventory and high demand have pushed up home prices throughout the country, creating an affordability issue.

Home prices increased 5% in April from the year prior, according to the latest S&P/Case-Shiller National Home Price Index released earlier this week.

“When you are seeing this continuous 5% increase year over year in home prices without an accompanying increase in either wages or incomes, what can't go on forever does not,” Hamrick noted.