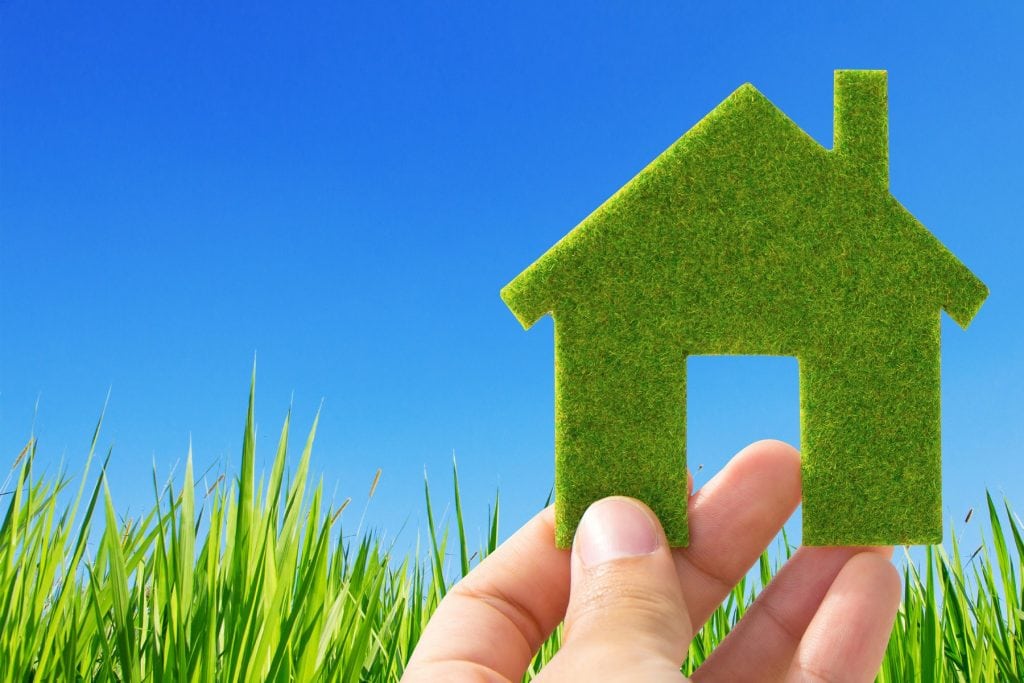 PACE LOANS: THE GOOD AND THE NOT-SO-GOOD

Recently, the Legal Department of the California Association of REALTORS® (CAR) issued an up-dated version of its question-and-answer memorandum regarding PACE loans and solar leases. Real estate agents will do well to familiarize themselves with its contents. Here, we will consider some of the matters related to PACE loans.

PACE programs generally begin with a local public agency establishing a Joint Powers Authority (JPA) to authorize the creation of a PACE loan program. (Actually, the program covers more than “clean energy”. It also supports water conservation measures and a variety of energy-saving devices.) The programs are funded by either private or public sources, or a combination of both. Typically, the programs issue bonds to pay for the improvements, and the bonds are then sold to private investors.

In an individual case, the homeowner will submit an application to the entity administering the program to determine eligibility. The homeowner then chooses from a list of eligible improvements, and contacts an approved contractor. When the work is done, the administering entity will pay the contractor and a lien is placed against the property. The homeowner repays the cost of improvements, plus interest, through the lien which is a special assessment on the property tax bill. Typically, the liens are from 5 to 20 years. They are similar to the property tax bill, and are paid at the same time and in the same manner. Most significantly, the liens have a “super priority” position — like taxes — and take precedent over other liens, such as mortgages.

Eligibility for a PACE loan program is a fairly easy matter. There is not an income and credit qualification. The homeowner must be current on property taxes, have no judgments, and no mortgage delinquency. Not bad for 100% financing. It is not cheap, though. At this writing, PACE interest rates are likely to be in the 6 — 9% range, while mortgages are still under 5%. Also, loan origination fees and other loan costs are built into the assessment amount. This is nice at closing — there is no money out of pocket — but it does add to the monthly cost.
Generally, the loan amounts are limited to not more than 10 -15% of fair market value. Whether the interest on these loans, with payments on the tax bill, is deductible is an open question. The CAR memo leans toward the position that the interest is not tax deductible. But some PACE advertising suggests that it is. Borrowers should ask a tax person, NOT A REAL ESTATE AGENT. It is possible, though, that certain kinds of qualified improvements might be eligible for a tax credit.

It all sounds pretty good. Indeed, something that sounds that good must have a downside, right? Right. In July of 2010, the Federal Housing Financing Agency (FHFA) — the overseer of Fannie Mae and Freddie Mac — issued a policy letter pointing out that Freddie Mac and Fannie Mae loans prohibited any non-tax encumbrances from taking priority over them: “…programs with first liens run contrary to the Fannie Mae-Freddie Mac Uniform Security Instrument.” That position was solidified and further clarified in a statement released 12/22/2014. “…Fannie Mae and Freddie Mac's policies prohibit the purchase of a mortgage where the property has a first lien PACE loan attached to it. This restriction has two potential implications for borrowers. First, a homeowner with a first-lien PACE loan cannot refinance their existing mortgage with a Fannie Mae or Freddie Mac mortgage. Second, anyone wanting to buy a home that already has a first-lien PACE loan cannot use a Fannie Mae or Freddie Mac loan for the purchase.”

In short, if a PACE loan borrower wants to refinance or to sell to a conventional borrower, he or she is going to have to pay off the PACE lien to get it done. Most borrowers had probably not counted on this.

There are attempts to work around the FHFA position. HERO (Home Energy Renovation Opportunity) — one of the largest and most visible PACE program administrators — is offering to subordinate their loans to any Fannie or Freddie financing. So far, though, this has not been deemed acceptable. On another front, FHA is trying to put together a program whereby that entity could provide financing in cases where an existing PACE lien met its criteria. Again, no progress yet.

The existence of a PACE loan on a for-sale property is definitely something that both agent and owner would need to disclose. It is called for in the standard California Residential Purchase Agreement (¶ 8.B); and, even if that document were not used, it is clearly a material fact that needs to be revealed to a buyer. Moreover, the existence of a PACE lien should appear on a preliminary title report, as well as on a tax report.

There are many good things about PACE program loans; but there are things about which one should be wary as well.