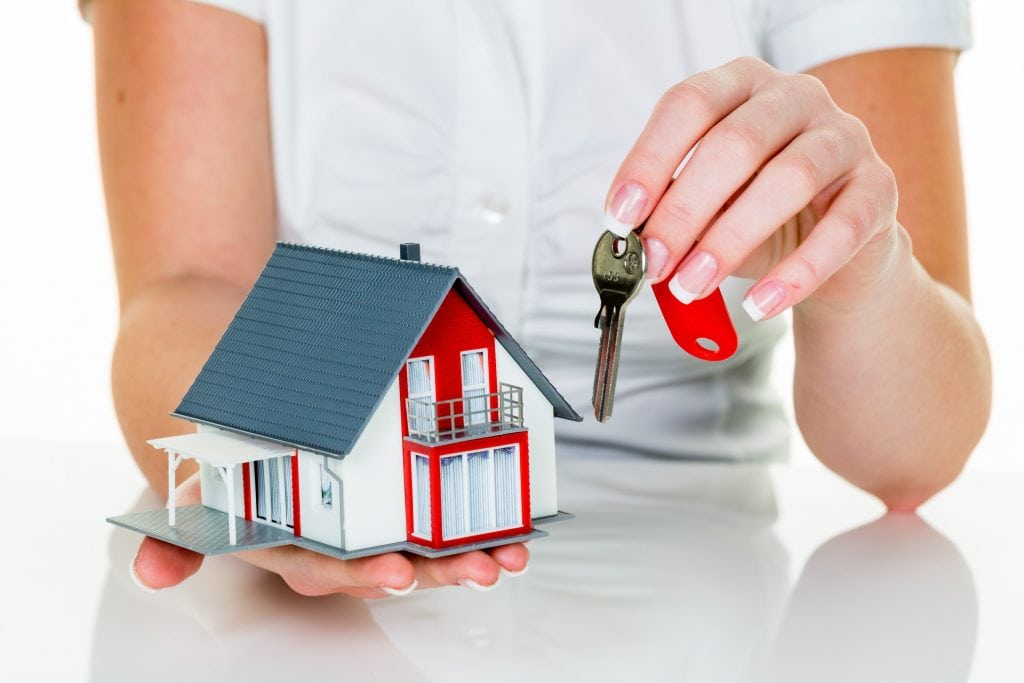 CHANGE FOR THE BETTER IN YOUR HOA

Boards of homeowner associations are often challenged to change the status quo for the better. A common scenario includes a newly elected board that promises to start enforcing rules or architectural policies. Problem is, there are HOA members that like it just fine the way it is and they loudly resist the board's proposed changes. If certain board members are single minded about forcing change, the resulting brouhaha will take center stage, the goals moved to the peanut gallery and little accomplished other than ruffling feathers. Flexibility is the key to success. Consider the following observation:

“What prevents human beings from successfully managing the natural environment and other complex systems? Dietrich Dörner, a cognitive psychologist, performed experiments and found out. Using computer simulations of complex environments, he invited intellectuals to improve the situation. They often made it worse. Those who did well gathered information before acting, thought systemically, reviewed progress, and corrected their course often. Those who did badly clung to their theories, acted too quickly, did not correct course, and blamed others when things went wrong. Dörner concludes that our failures in managing complex systems do not represent any inherent lack of human capability. Rather they reflect bad habits of thought and lazy procedures.” State of Fear by Michael Crichton

These observations point to several courses of action an HOA board might consider when endeavoring to make changes:

1. Do Your Research. If the board wants to change long standing policy, lack thereof or tradition, it's important to truly understand why it stood so long. Don't automatically assume that previous boards just failed to do their job. Homeowner associations have the ability to establish norms that vary if the members want it that way. So, failing to enforce rules may be the way most of the members may like it. Your HOA may have too many rules that need to be weeded out instead of enforced. So, rather than charge in to smite the offenders, consider polling the community to see just how important a new “get tough” policy is.

2. Organize Your Plan. Repointing the board takes careful planning since not every issue has the same priority. Even if the board and members are generally agreed on, say, correcting architectural violations, those violations come in large and small size, visible and not so visible. Prioritizing the plan of attack and laying out a time frame that doesn't require the board to deal with everything all at once makes sense.

3. Do Progress Reports. As the board attacks individual issues, some will resolve quickly while others fester. Resolution is great because that reduces the number of issues. Progress reports will allow the board to celebrate its successes and refocus on remaining issues.

4. Rethink Solutions. The board has the authority to make judgment calls. Not all issues are black and white. In the case of an architectural violation, the board can compromise if it's in the best interests of the HOA. For example, if an owner has illegally expanded a deck into the common area, the board's order would normally be to remove it. However, if the owner has spent considerable money and a previous board granted permission (even though it had no authority to do so), the owner might mount a legal defense and be willing to go to court over the matter.

The board could expend thousands of dollars of HOA funds in legal costs and possibly lose the case or compromise by getting the owner to agree to remove the deck upon sale of the property. The compromise allows the owner to save face, the HOA to save money and ultimately get the deck removed…it just will take a bit longer than anticipated. The lesson is to not get too entrenched in one solution. Circumstances may warrant creative thinking and the board has the authority to be creative.

The board usually steers the HOA ship across calm seas with business per usual. But from time to time squalls and shallow rocks dictate a change of course. While governing documents and state laws point a direction that often works, be prepared to deviate when circumstances dictate.