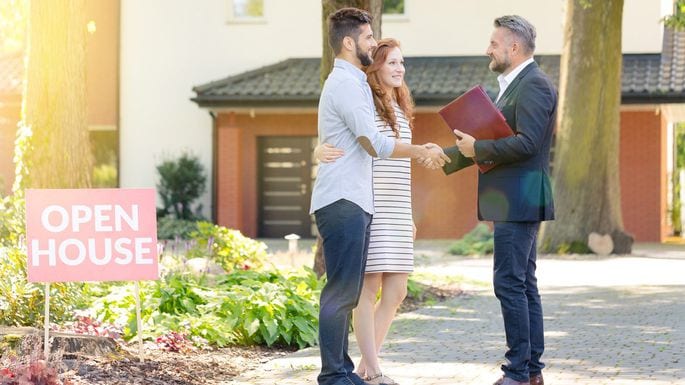 Home values are still rising, but the gains have now shrunk to the lowest level since January 2017, as rising mortgage rates cut into affordability.

“Home prices plus data on house sales and construction confirm the slowdown in housing,” says David M. Blitzer, managing director and chairman of the Index Committee at S&P Dow Jones Indices. “One factor contributing to the weaker housing market is the recent increase in mortgage rates.”

The average rate on the 30-year fixed mortgage is now a full percentage point higher than it was one year ago, and affordability has fallen to the weakest level in over a decade. Blitzer also pointed to weaker sales of both new and existing single family homes, which peaked one year ago in November 2017.

“Sales of existing homes are down 9.3 percent from that peak. Housing starts are down 8.7 percent from November of last year. The National Association of Home Builders sentiment index dropped seven points to 60, its lowest level in two years,” Blitzer added.

Previous Post Why Are Home Sales Falling? What Buyers and Sellers Should Know Next Post Plunge in rates sparks 23.5% spike in mortgage applications after unusually weak holidays