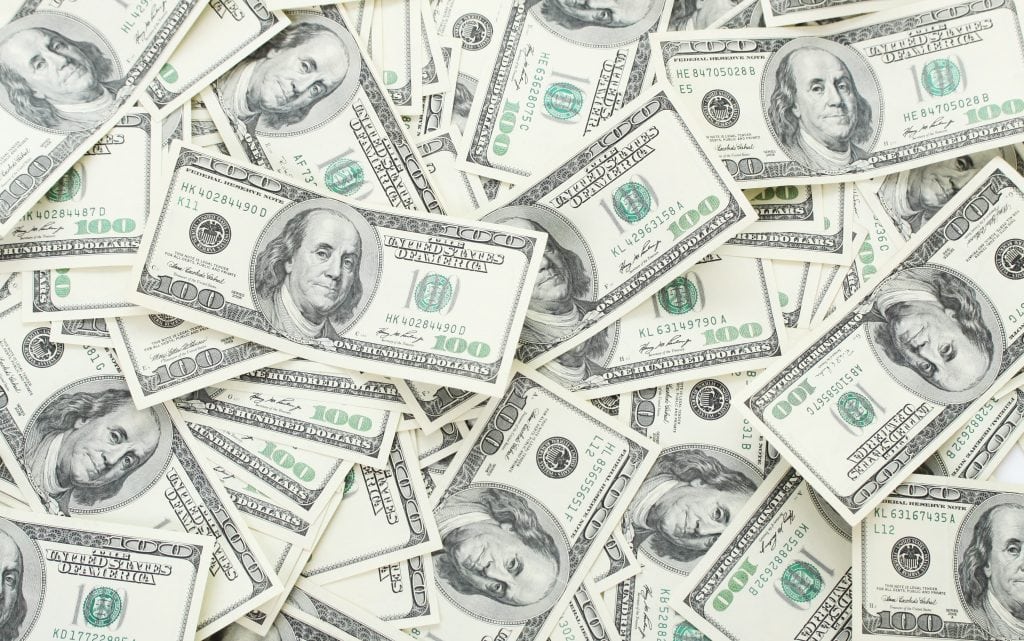 It's a great time to sell your home. So why aren't more homeowners doing it?

Sellers profited about $54,000 on average at the end of 2017, according to Attom Data Solutions. That's a 10-year high and means sellers were bringing in an average return on investment of nearly 30%.

But selling a home in this market is the easy part. Finding a home to move into? Not so much.

A dismally low supply of homes on the market has made house hunting difficult in many cities. The lack of available homes has driven up prices, leading to bidding wars and homes selling for well above asking prices. While that's good news for sellers, it's bad news when they become buyers.

“It is fun and exciting to see a huge appreciation in your home,” said Allie Howard, a Redfin real estate agent in Seattle. “But what scares [sellers] is not wanting to be stuck in a rental scenario when homes continue to appreciate and they get concerned they will be priced out.”

West Coast home sellers have seen the largest gains, with those in San Jose, California, experiencing a 91% return on investment at the end of 2017. San Francisco home sellers saw a 73% return.

Seattle is also a booming market for real estate sales.

Nicole Rendahl recently sold her four-bedroom Seattle home for $400,000 more than she paid for it in 2008.

“It went through multiple price reductions before we purchased it,” she recalled. “We were fortunate of the price reduction, we couldn't afford it when it was originally listed.”

She and her family are now looking to upgrade, but they haven't been able to find the perfect house.

They recently lost a bidding war, but Rendahl is hopeful that more inventory will hit the market soon. Her goal is to find and move into a place by the end of the summer.

Owners are staying in their homes for a little more than eight years, on average. From 2000-2008, the average tenure was four years.

And new homes just aren't being built fast enough to keep up with demand. Only around one million new homes are currently hitting the market — that's well below the historic norm of 1.5 million.

Not having a home to move into means more people are staying put, and that has ripple effects throughout the housing market.

“The longer home ownership tenure is a central piece to why the housing market is behaving as it is where home prices are rising fast and there is an inventory logjam,” said Daren Blomquist, ‎senior vice president, communications at Attom.

Historically, buyers in starter homes tend to trade up after a few years to a bigger house — frequently after starting a family. But if they can't find a home to move into, they will stay in the starter home longer. The lack of buyers trading up makes it particularly tough for first-time buyers to break into the market.

“It is a bit of a chicken and egg situation. If builders built more homes, homeowners might move up, but because homeowners aren't moving up, the builders aren't seeing as much demand for new homes,” said Blomquist.

Buyers may also be facing higher borrowing costs this year since interest rates are expected to rise.

The average rate on a 30-year fixed mortgage has been below 4.5% since January 2014. Higher mortgage rates could also keep homeowners in their homes longer if they purchased when rates were at historic lows.