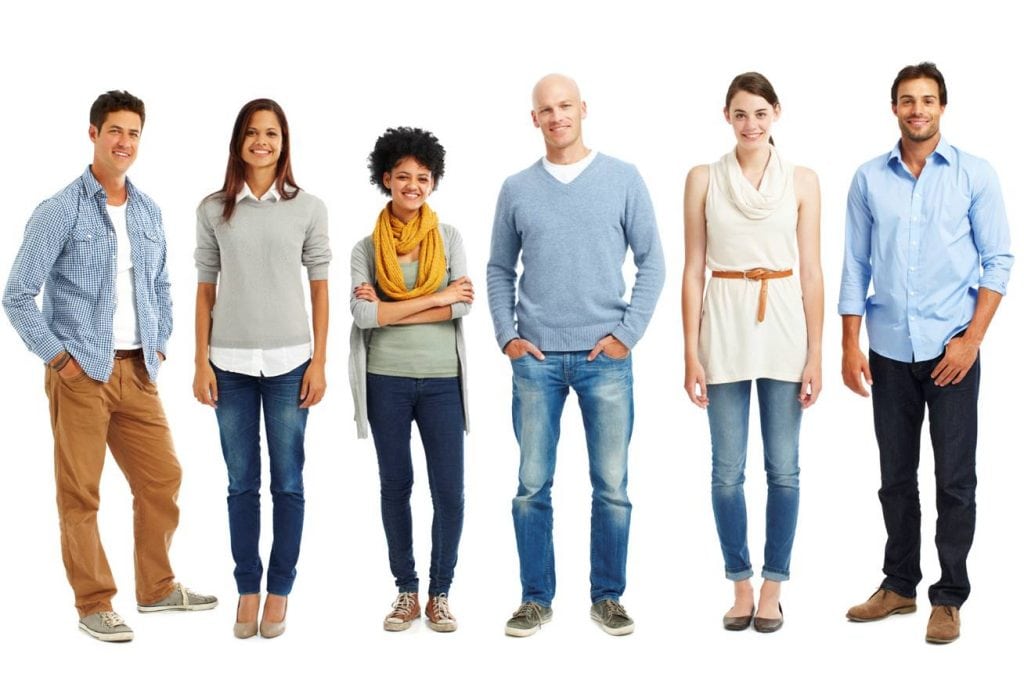 IS 2016 THE YEAR MILLENNIALS WILL START BUYING?

Millennials. They're the ever-frustrating group that's been making the real estate industry quiver for years. Where are they? Why aren't they buying homes? What's going to happen to the market if they don't step up? What is going on here?!

Every blip, bump, and bounce has been microstudied, overanalyzed, turned into an infographic and used to define an entire generation whose buying habits don't seem to behave.

“The lack of buying among first-time buyers in the wake of the economic crisis has had the industry biting its nails wondering if young adults would ever give up renting or move out of their parent's basement,” said CNN Money.
But that might be changing. CNN Money's article identified “the top 10 markets where millennials represented a large share of new mortgages,” according to Realtor.com, and a few of them may surprise you. The list includes:

The new home trend
Maybe millennials were just waiting for the right thing to buy. A recent article by Prashant Gopal on Bloomberg Business took a look at a new phenomena they called “The return of the affordable starter home.” In particular, the trend is being seen in brand-new homes from builders like D.R. Horton, TriPointe, Taylor Morrison, and Meritage Homes. The one thing the communities have in common: they're being designed for first-time buyers.

While other builders were continuing “to chase larger profit margins by catering to move-up and luxury buyers,” said Bloomberg, D.R. Horton was keying in on an underserved market and weaving their new, more affordable Express brand into an array of product offerings across the country. In San Antonio's Mission del Lago community, Express homes give new buyers a more affordable option in an established and desirable masterplan.

D.R. Horton, the largest homebuilder in the nation for the last 14 years, was the industry guinea pig with this product type. “When D.R. Horton first announced that it was going to go after the entry level portion of the market, a lot of other builders wanted to wait and see how it turned out,” Brad Hunter, chief economist for housing-research firm Metrostudy, told Bloomberg. “Now that they've seen the concept proven, they're figuring out their own way to provide a home that's more affordable.”

That “proven concept” translates to a whopping 14 percent of revenue for D.R Horton since Express homes began last year, helping the builder to a 26 percent increase in net sales orders for the 2015 fiscal year. D.R. Horton is set to expand the Express brand “in 2016 to most of its 79 markets,” while “Tri Pointe plans to increase its share of first-time buyer properties to 40 percent from about 35 percent now.”

One way builders are lowering price points to attract millennial buyers – especially in light of rising land costs – is by streamlining offerings. Or, rather, stripping away some of the bells and whistles.

“Meritage has been expanding a segment it calls ‘entry-level-plus,' which starts in the low $200,000s in the Houston area,” said Bloomberg. “The entry-level-plus homes are $50,000 to $100,000 cheaper than the company's typical homes in the Houston market because they're smaller,” and also because they're being designed without features like fireplaces and mud rooms, and without all the architectural detail that might be found on more expensive homes.

“At Tri Pointe Group Inc.'s Terrain, a new Castle Rock, Colorado, community… the home has press-board kitchen counters and a (small) yard. It's almost 30 percent cheaper than the average for a new house in the area.”

Those tradeoffs seem to be worth it for a market segment that had been wary (at best) of dipping into the real estate market – especially since rents continue to rise to uncomfortable heights. In many areas across the country, renting is more expensive than buying.

“Americans in their 20s and early 30s are getting a nudge toward homeownership a decade after sales peaked during the housing bubble. It's not their nagging parents. It's rents. They've risen so much that buying is making more sense,” said Bloomberg.”

Continuing economic growth is another strong driver. And then there's the good-ole American dream, whose future has been teetering on the grasp of this complicated group.