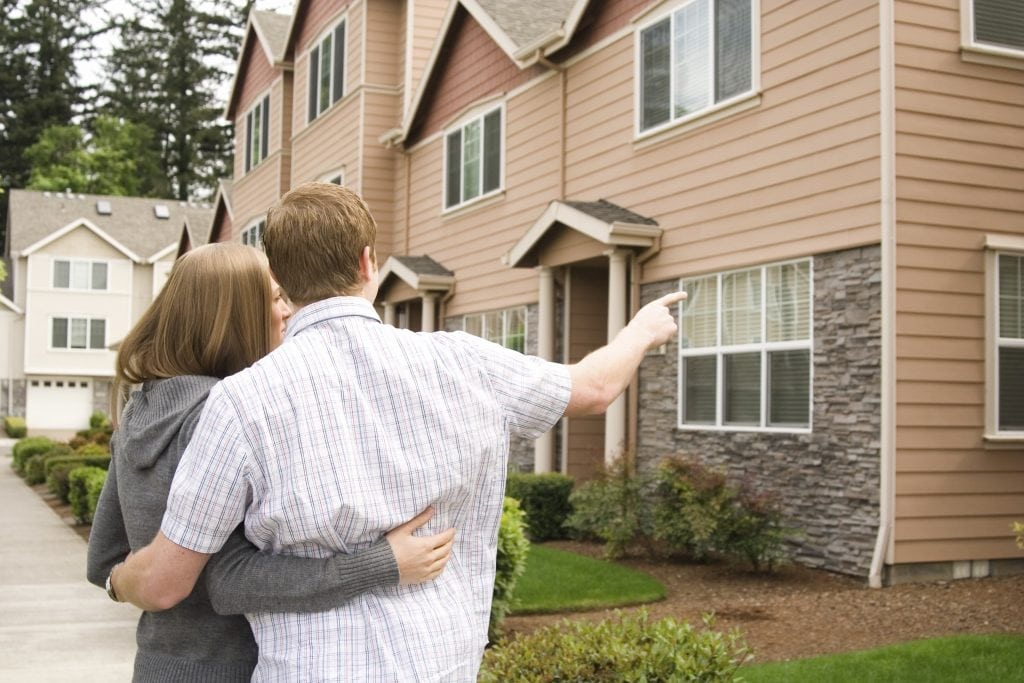 U.S. home resales rose in May to a more than nine-year high as improving supply increased choice for buyers, suggesting the economy remains on solid footing despite a sharp slowdown in job growth last month.

April's sales pace was revised down to 5.43 million units from the previously reported 5.45 million units. Economists polled by Reuters had forecast sales rising 1.1 percent to a 5.54 million-unit pace in May.

Sales were up 4.5 percent from a year ago.

The strong home resales added to retail sales data in painting an upbeat picture of the economy. That should help allay fears about the economic outlook which were stoked by last month's paltry job gains.

Existing home sales surged 4.1 percent in the Northeast and climbed 4.6 percent in the South. Sales in the West, which has seen a strong increase in house prices amid tight inventories, jumped 5.4 percent.

The number of unsold homes on the market in May rose 1.4 percent from April to 2.15 million units. Supply was, however, down 5.7 percent from a year ago.

At May's sales pace, it would take 4.7 months to clear the stock of houses on the market, unchanged from April. A six-month supply is viewed as a healthy balance between supply and demand.

With inventory still tight, the median house price soared 4.7 percent from a year ago to a record $239,700 last month.