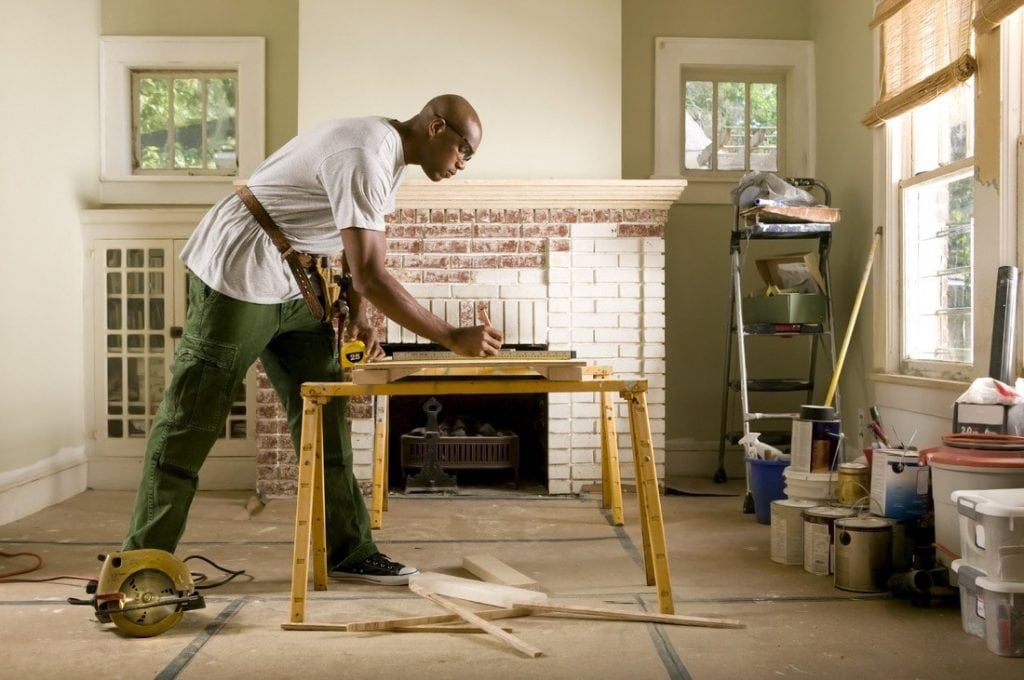 HOME RENOVATION PROJECTS THAT PROVIDE THE BEST RETURN ON INVESTMENT

It's not hard to daydream about shiny new countertops and fancy new appliances and one of those spa baths with a dozen sprayers and a chic soaker tub, but when it comes to home renovations, the sleek and sexy often take a back seat to the basic and boring.

“Basic maintenance, such as the roof and exterior painting, are frequently more important than an awesome kitchen,” said HGTV.

That's the takeaway (again) from the latest Cost vs. Value Report from Remodeling Magazine, which tracks average costs and return on investment (ROI) for popular remodeling projects. The top 2016 renovation in terms of money recouped: fiberglass attic insulation, which came in at well over 100% ROI.

“For the first time, a fiberglass insulation attic upgrade was included among the list of 30 home renovation projects evaluated and proved to add the greatest value to the home at 117% of the cost of the project, according to Hanley Wood, publisher of Remodeling Magazine,” said KCEN TV.

Sound like a snoozer? Only if saving money – and energy – puts you to sleep.

“This is great news for homeowners, who know that insulation improves the comfort and energy efficiency of their home, but may not know that it adds value as well,” said Curt Rich, President and CEO of the North American Insulation Manufacturers Association on KCEN. They estimated that this project would cost “an average of $1,268 nationwide. Real estate pros, meanwhile, estimated the project would increase a home's retail value by an average of $1,482. That's a $116.90 return for every $100 invested.”

Key Trends in the 2016 Cost vs. Value Report

Manufactured stone veneer was new to the project list last year and came in at No. 2. It finished in the same position on the 2016 report, with an ROI of 92.9%. Next were:

Notice what they have in common? These four projects are all exterior, which highlights the importance of curb appeal. In fact, “12 of the 15 highest-scoring projects” in this year's report were for “work done on the exterior of the home.”

Reflection of the Real Estate Market

Remodeling projects follow the logic of the real estate market overall. Remodeling notes that, “Gains in the new-home market are helping lift the value of remodeling projects even as costs rise.” With more money and equity can come more complex undertakings, so some “bigger and more expensive projects” also saw gains this year,” they said.

But, overall, returns on these more expensive and more extensive projects were limited. By and large, upscale projects are still not providing the kind of return that would compel many homeowners to renovate if they have their eye solely on the bottom line. Among the five projects with the worst returns were:

Not surprisingly, the projects that are easier to accomplish and make the lowest impact on a bank balance continue to dominate the list. “As a general rule, the simpler and lower-cost the project, the bigger its cost-value ratio. Four of the five projects that cost less than $5,000 for a pro to do were ranked in the top five for cost recouped, and the remaining one was the cheapest project in the $5,000-to-$25,000 price range,” they said.

“No project costing more than $25,000 ranked better than 15th. This is in part because the simpler projects tend to require less time and skill by a professional remodeler. It stands to reason that it's far easier to replace a steel entry door than it is to design, source, and build a two-story addition.”

You can download the report in its entirety here.