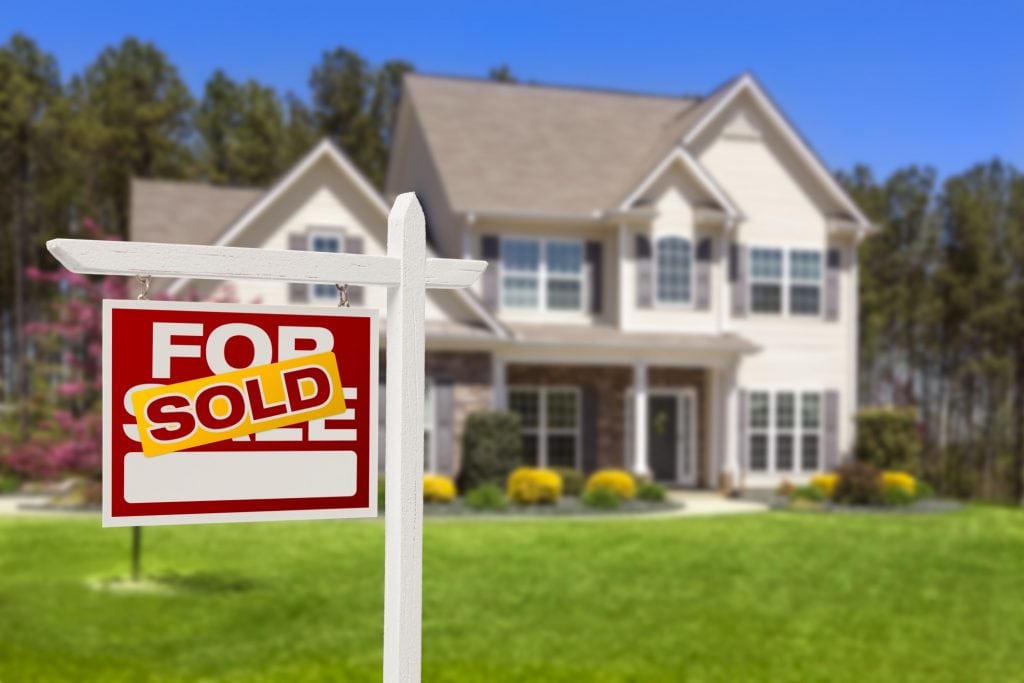 Why Americans wait longer than ever to buy first homes

Short of cash and unsettled in their careers, young Americans are waiting longer than ever to buy their first homes.

The typical first-timer now rents for six years before buying a home, up from 2.6 years in the early 1970s, according to a new analysis by the real estate data firm Zillow. The median first-time buyer is age 33—in the upper range of the millennial generation, which roughly spans ages 18 to 34. A generation ago, the median first-timer was about three years younger.

The delay reflects a trend that cuts to the heart of the financial challenges facing millennials: Renters are struggling to save for down payments. Increasingly, too, they're facing delays in some key landmarks of adulthood, from marriage and children to a stable career, according to industry and government reports.

These shifts help explain why homeownership, long a source of middle class identity and economic opportunity, has started to decline. The share of the U.S. population who own homes has slid to 63.4 percent, a 48-year low, according to the Census Bureau.

And when young adults do sign the deed, their purchase price is now substantially more, relative to their income, than it was decades ago. First-time buyers are paying a median price of $140,238, nearly 2.6 times their income. In the early 1970s, the starter home was just 1.7 times income.

Millennials are “still very interested in buying a house, but they're delaying that decision,” said Svenja Gudell, chief economist at Zillow. “Once they start having kids, they begin looking for homes. We're also finding that—given how much rental rates are currently rising—a lot of folks are having a hard time saving for a down payment and qualifying for a mortgage.”

Millennials increasingly find themselves in a situation like that of Lou Flores, a 30-year-old portfolio manager in San Diego. He shares a one-bedroom apartment with his boyfriend, paying $1,400 a month to live within walking distance of Balboa Park and the zoo.

Flores' parents had built their nest egg by steadily upgrading their homes, ingraining him with the notion that “renting was a waste of money.” But the median home in San Diego costs more than a half million dollars, according to the area's association of Realtors.

So Flores figures ownership is at least a few years away.

“Here in California, if you're not married or with someone, it's impossible to buy a home without financial backing from your parents,” Flores said.

Few first-timers around the country can lean on their parents. Among homebuyers last year under age 34, 14 percent received down payment help from family or friends, according to a Federal Reserve survey.

Most first-timers still depend on personal savings for at least some of their down payments. But rising rental prices have complicated the task of socking away money for a down payment. Fueled by a surge of renters across all age ranges, rental prices nationally have grown at roughly twice the pace of average hourly wage growth, which was a paltry 2.1 percent over the past year.

A result is that those prices are consuming more income. A striking 46 percent of renters ages 25 to 34—the core of the millennial population—spend more than 30 percent of their incomes on rent, up from 40 percent a decade earlier, according to a report by Harvard University's Joint Center of Housing Studies. (The housing industry generally regards a figure above 30 percent as financially burdensome.)

Some of the cost burden stems from a shift toward people who envision themselves renting for several years and therefore seeking the kinds of amenities more commonly associated with home ownership. Based on searches for rentals on RadPad in June and July, for example, apartments with stainless steel appliances and swimming pools were disproportionately popular in cities with lower homeownership rates such as Los Angeles, Chicago and Washington.

Nearly a fifth of Washington-area searches sought apartments with stainless steel appliances, compared with 5 percent nationwide. More than a third of Chicagoans wanted an apartment with a pool, versus 18 percent nationally.

Job security has become a more central consideration for first-time buyers. The Money Source, a mortgage lender and servicer, examined applications from 5,404 millennial homebuyers. It found that the buyers had averaged nearly 4.5 years in their field of work and had held their current job for slightly more than three years. Those figures point to how critical career stability has become for a generation that entered the workforce during the Great Recession and its slow-growth recovery.

Housing industry experts note that surveys still show a strong desire to buy among millennials, but that their timelines for purchasing depend on achieving more stability in their careers.

“As long as there is the job market to support millennials—just as it has for previous generations—I don't believe their habits will change,” said Darius Mirshahzadeh, CEO of The Money Source.