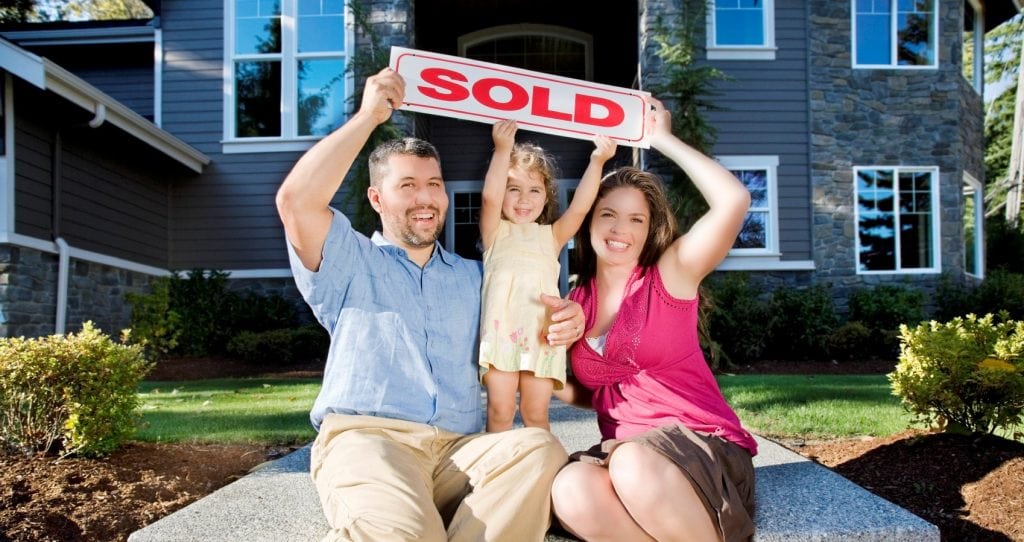 House hunters priced out of the market might finally be getting a bit of relief.

For the first time since 2011, incomes rose faster than home prices in the U.S., according to a new report from Zillow.

“People will have a chance to see more money coming in on a monthly basis in their paychecks, allowing them to save more for a down payment or afford more in a mortgage payment,” said Svenja Gudell, Zillow's chief economist.

While the rise in income — which was the first increase since 2007 — is good news for wanna-be home buyers, incomes still have a long way to go to catch up with home values.

Home prices have shot up since 2012, as strong demand and limited supply created an affordability issue in markets throughout the country.

In the wake of the 2008 housing crisis, banks also stiffened their lending standards, including down payment requirements. Higher prices mean larger down payments, which are a major obstacle for many potential buyers.

Mortgage rates hovering near record lows have helped ease some of the price pain. The average rate of a 30-year fixed mortgage is 3.48%, according to Freddie Mac. A year ago, the rate was 3.86%.

While home appreciation is slowing nationwide, some markets are still on fire.

Prices in Portland, Oregon; Seattle and Denver experienced double-digit annual growth. For instance, in Portland, home prices are up nearly 15% year over year to hit $338,900.

Renters are also starting to see some relief.

Rising home prices had pushed more people into the rental market, which in turn caused rental prices to soar.

Right now, rents are growing 1.7% nationally, according to Zillow. A year ago, rents were rising by more than 6%.