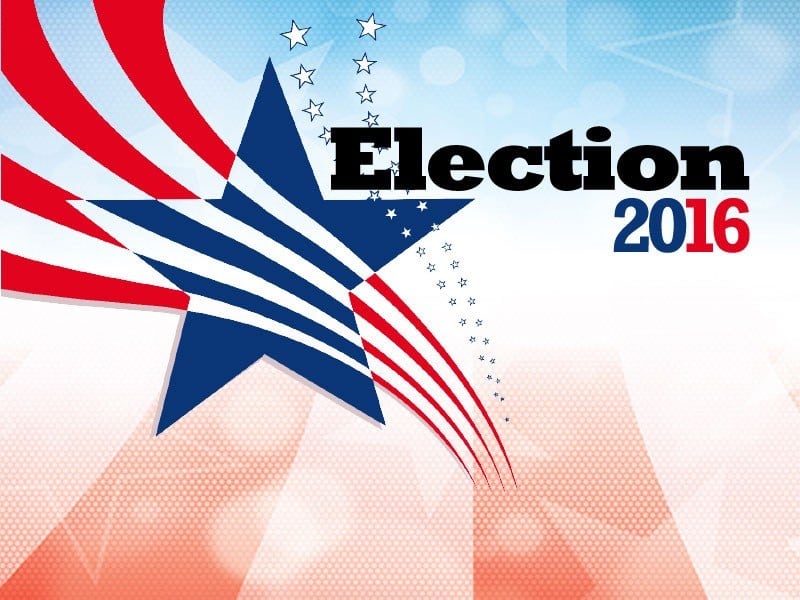 How housing would fare under Clinton, Trump

For an election supposedly based on the economy, housing policy has been not just conspicuously but egregiously absent from the rhetoric.

In order to gauge which candidate would favor the U.S. housing market, one has to look at their wider economic policies and see how they would trickle down to housing.

“What we've really gotten is more directional conversation: One party talking about affordable housing, the other party talking about deregulating a financial market that seems to have largely seized up,” said Rick Sharga, executive vice president of Ten-X, an online real estate marketplace for investors. “It would have been nice to see a more holistic view that talks about issues.”

Unlike the candidates' housing policies, the housing market's issues are clear. How will the next administration tackle reforming mortgage giants Fannie Mae and Freddie Mac? They still back the bulk of the mortgage market and are highly profitable, but they are still under government conservatorship, paying the U.S. Treasury Department every cent of profit.

How do we bring private capital back to the mortgage market? How do we manage the enormous growth of nonbank lenders, which now make up more than half of all new originations? How do we insure safety for borrowers who use these lenders? And how do we create more affordable housing, both rental and owned, for underserved communities?

Both candidates claim they will grow the economy; housing is central to that, as it contributes to the economy in various ways. From homeowner spending to the jobs and materials used in home construction, housing is key.

Republican Donald Trump, a real estate mogul who has invested largely in hotel and multifamily housing development, has said even less about housing than Democrat Hillary Clinton, but the GOP platform is clearer when it comes to the financing side of the business.

“We're really seeing a lot more discussion about things like reforming or rejecting the Dodd-Frank [financial reform] bill. We've seen a lot of discussion about easing regulatory burden on the industry which was put on it by Dodd-Frank and by the CFPB [Consumer Financial Protection Bureau],” said Sharga. “The contention seems to be that some of the rules established in Dodd-Frank and the CFPB make it difficult for qualified borrowers to get a loan and make it difficult for lenders to justify making loans because of the regulatory and litigation risk.”

Given that Trump's track record is all in multifamily housing, his thoughts on the single-family market, which comprises most of the nation's housing, is the big unknown.
“But clearly his whole campaign is about growing the economy and smashing through regulations, so I think you could see real upside with Trump, provided the economy and the other parts of his agenda don't derail it,” said Seiberg.
Easing regulation in the banking industry is one thing, but neither Trump nor Clinton have said anything about reforming the mortgage market and dealing with Fannie Mae and Freddie Mac. Clinton does have the advantage of building on a framework already in place under the Obama administration.
“She has advisors like Jim Parrot and Gene Sperling who have already put out white papers looking at what to do about Fannie and Freddie, there's already a perspective with what to do about the FHA program, so she is ready to hit the ground on Day One,” said Seiberg.

Clinton has also put forth proposals to increase homeownership, which is now hovering near record lows. She has promised to provide down payment assistance to “underserved” communities
“Specifically, the plan would match up to $10,000 in savings for households who earn less than area median income to put towards a down payment on a first home. On the plus side, that will encourage some households to save more. But we doubt it will be a game changer in terms of getting more people onto the housing ladder,” noted researchers at Capital Economics.

“The focus on down payments ignores the fact that it is the need for a high credit score which is preventing many Americans from buying. And even if the proposals do help more people to buy, the eventual outcome will be higher house prices, benefiting existing rather than potential homeowners.”
The only other policy Trump has put forth that could tangentially touch housing is immigration reform. Immigrants are one of the largest drivers of household formation today. If a Trump presidency were to either slow the tide of immigrants or actually force immigrants already here to leave the country, that would trickle down to housing demand.
In the end, housing is driven fundamentally by the strength or weakness of the economy, jobs and income growth. Those are the primary drivers of both household formation and homeownership.

Housing demand is currently very strong, but homebuilders are operating well below that demand level and the mortgage market is in need of an overhaul. The housing crisis is over, but the recovery is not.