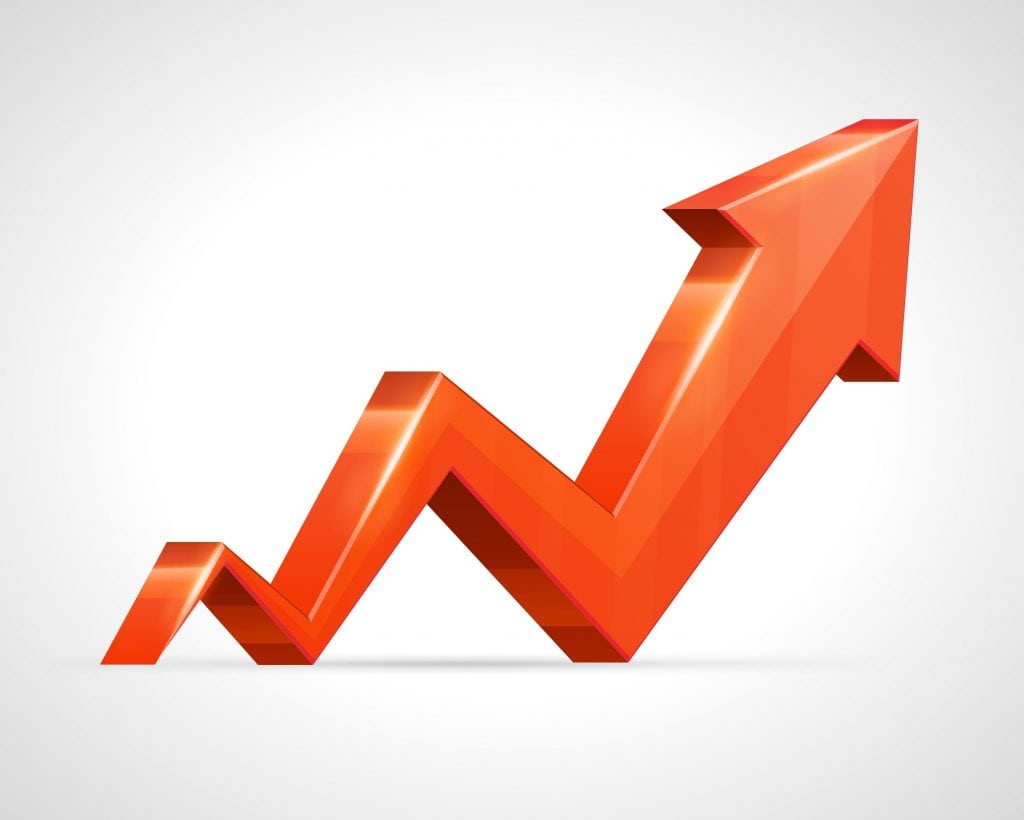 A sharp rise in mortgage interest rates after the presidential election is starting to hit home — home sales.

The average contract rate on the popular 30-year fixed loan hit the highest level in more than a year on Friday and shows no sign of turning on its heels. Buyers went from the prospect of 3.5 percent to 4.125 percent in barely a week.

For those with more of a financial cushion, the increase in monthly payments is just frustrating; for those on the edge of ownership, it can mean no deal.

“It's kind of sad because you're helping out a first-time buyer who is in need of these low rates and doesn't have the personal liquidity to offset if the rates rise,” said one lender in New York City, who has two clients struggling to meet the new rates, and asked not to be identified. “One is on the bubble, but one is almost a dead deal.”

Mortgage rates are still historically low, but crossing over from the 3 percent range to the 4 percent range means more than just a $50-per-month difference in payments. It means some buyers will not qualify for the strict debt-to-income ratios lenders now require. It also means potential buyers are more nervous about taking the plunge at all.

“I tell people, interest rates are 80 percent psychological and 20 percent math. I do the math for them and their next reaction is, 'Oh that's all?' Forty dollars a month, $75 a month. They initially think it's going to be a lot more painful than that,” said Anker, who added he hasn't lost any deals yet. “I am concerned. My advice to clients right now is to be extremely defensive.”

Being defensive means staying off the edge of affordability. Mortgage lenders cannot lock in a rate until there is a signed contract of sale on the home. Best not to go after the house that is a real stretch. Instead, hunt for homes that might be a little under budget, in case rates continue to move higher, which they definitely could.

“Let it be known that the recent surge in rates is more than a mere post-election knee-jerk. Financial markets are fully repricing their expectations of the future, and we can't even begin to assess how that future might actually pan out until Trump takes office,” wrote Matthew Graham, chief operating officer of Mortgage News Daily.

The Federal Reserve is widely expected to raise its lending rate in December. Mortgage rates don't follow that rate exactly. Instead they loosely follow the yield of the U.S. 10-year Treasury bond. That yield has been moving higher as investors sell out of the bond market and pour into the U.S. stock market. It all trickles down to neighborhood homes.

“I have had some lower-range clients a bit frantic,” said Laura Barnett, a real estate agent with Re/Max DFW in the Dallas area. “Demand is still high though.”

Sellers might also consider that their potential buyers will be more cash-strapped. David Fogg, a real estate agent at Keller Williams in Burbank, California, said his market is still so tight and demand so high that sellers just aren't moved by higher rates.

“I have a few 'optimistically' priced listings that have not sold,” said Fogg. “I've gently said to them, 'With higher rates next year, the market may change.' No effect. They almost seem empowered to think the market will be even better next year, I hope they are right but. … Interesting stuff.”