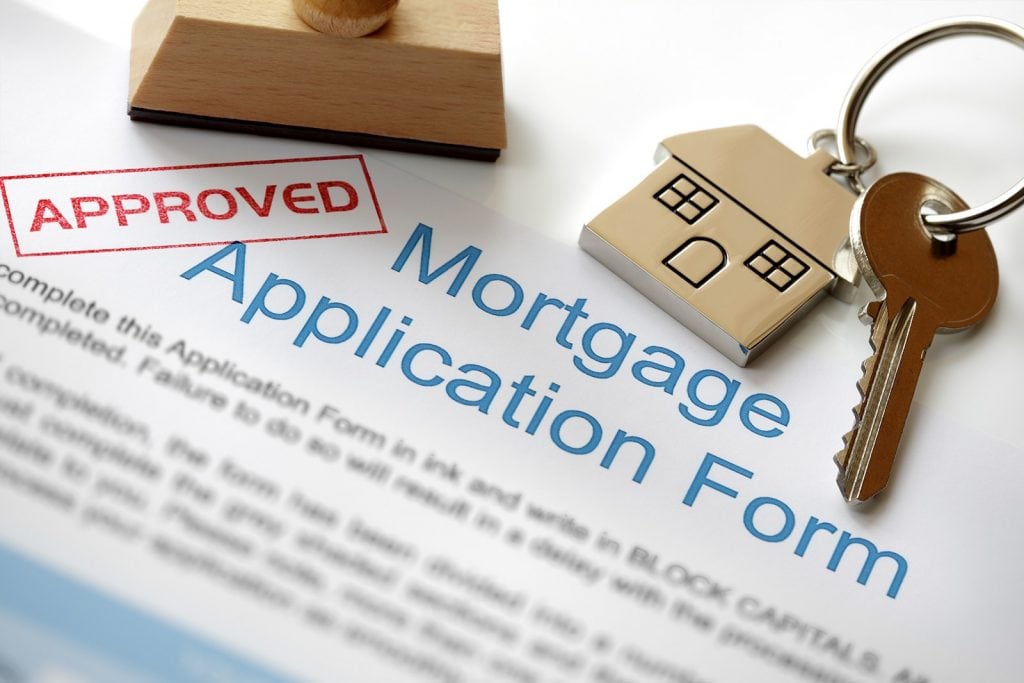 Total mortgage application volume fell 9.2 percent on a seasonally adjusted basis from the previous week, according to the Mortgage Bankers Association. Applications, however, were 12 percent higher than one year ago.

The drop was expected, given how quickly mortgage interest rates rose. The average contract interest rate for 30-year fixed-rate mortgages with conforming loan balances ($417,000 or less) increased to 3.95 percent, from 3.77 percent, with points increasing to 0.39 from 0.38 (including the origination fee) for 80 percent loan-to-value ratio loans.

“Following the election, mortgage rates saw their biggest week-over-week increase since the taper tantrum in June 2013, and reached their highest level since January of this year,” said David Stevens, president and CEO of the Mortgage Bankers Association. “Investor expectations of faster growth and higher inflation are driving the jump up in rates, and rates have now increased for five of the past six weeks, spurring a commensurate drop in refinance activity.”

Rate-sensitive refinances fell another 11 percent last week from the previous week, seasonally adjusted, to the lowest level since March. Refinance volume is still 19 percent higher than the same week one year ago, when rates were slightly higher.

“It is no surprise that refinance volume has fallen, as the long boom has meant that there are fewer borrowers with any incentive to refi,” said Stevens. “We continue to expect strong growth in home sales and purchase volume over the next few years, given our expectations of a strong job market and favorable demographics. The decline this week likely just reflects potential buyers waiting to see whether rates will stay at these higher levels.”

Mortgage applications to purchase a home fell 6 percent for the week and are now at the lowest level since January. Purchase volume is just 3 percent higher than one year ago. This may have less to do with interest rates and more to do with homebuyers pulling back before the election, uncertain of their economic futures.

Higher rates are not what the housing market needs right now, as tight inventory of homes for sale has lit a hot fire under home prices. If, however, the economy gets a boost and wages grow under the Trump administration, higher interest rates may not matter so much.

“When rates have gone up 100 bps while the economy has grown, the impact on sales has been far less than most people think, and virtually no impact on price,” John Burns of California-based John Burns Real Estate Consulting said in a note. “The bottom line is that the economy matters most. Rising rates cause people to buy a smaller home or commute a bit further, but more people are buying in a growing economy. If we have a recession, that is a much different story.”