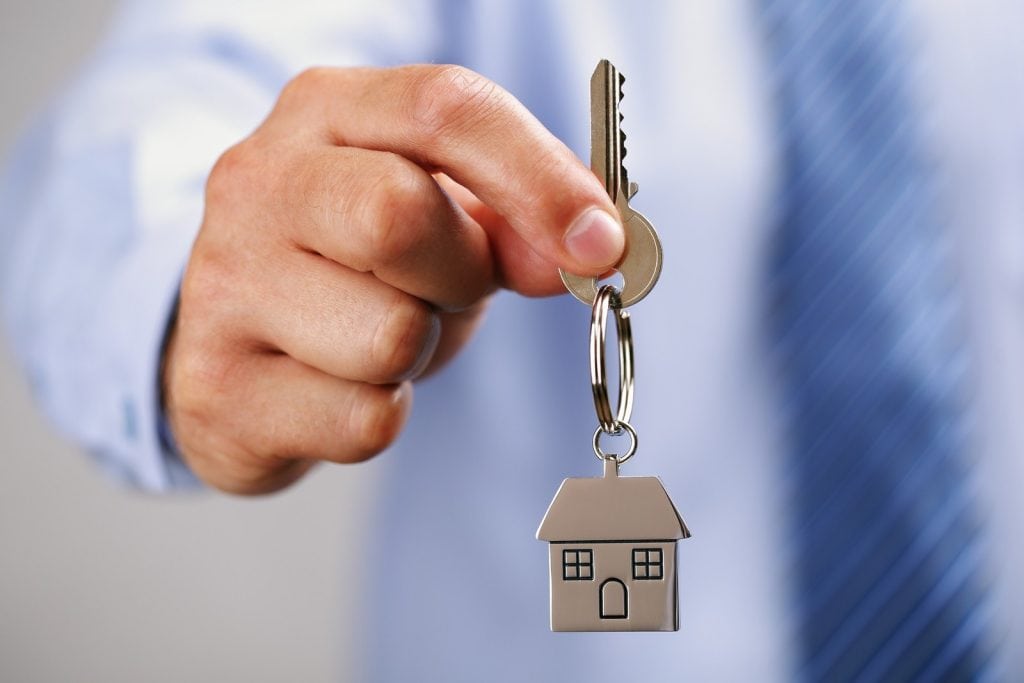 If you're out house hunting this weekend, expect to pay more for the same house that was on the market last weekend.

Barely a few hours after the inauguration, the Trump administration reversed one of the last acts of the outgoing HUD secretary, a cut in the FHA annual insurance premium. Administration officials said they wanted to study the reduction more closely; some say the premium cut puts taxpayers at too much risk should there be another housing downturn, but others argue the FHA's insurance fund is healthy enough to give borrowers a break.

While the cut hadn't actually gone into effect yet, lenders were pricing FHA mortgage applications with lower costs for two weeks' worth of borrowers. Those borrowers now face higher monthly payments, and some no longer qualify for their loans, due to very strict debt-to-income requirements.

FHA borrowers tend to be those with the lowest cushion for cash. The program was designed for homebuyers who could only afford very low down payments, hence the insurance. The FHA offers 3.5 percent down payment loans. While other lenders have low down payment programs, they also require mortgage insurance and often require higher FICO credit scores than the FHA.

For all borrowers, investor euphoria after the inauguration served stock prices well, but did just the opposite to the bond market. As investors sold out of the safety trade, bond yields went up and mortgage rates follow those yields. Rates spiked after the election, but settled back over the holidays. This week, for the first time this year, mortgage interest rates moved up again.
“Whether we talk about the past week or the past two months, Trump has clearly had a negative impact on rates,” said Graham.

The rate impact reared its head in sales of newly built homes in December. They fell much harder than expected after solid growth in October and November. Higher rates hit new homes harder because those houses are more expensive than comparable existing homes.

“Going forward, it's unlikely that housing will be much of a drag on growth, but Q4 data showed a slowdown in wage and salary growth that could certainly impact housing affordability, particularly as interest rates keep rising,” wrote Svenja Gudell, chief economist at Zillow.

The price of a newly built home shot up more than 7 percent in December from a year earlier, as builders continue to battle with their No. 1 headwind: the cost and availability of labor.

That is unlikely to improve under the Trump administration, which clearly put immigration on the front burner in this first week. The vast majority of homebuilder labor is immigrant labor, and much of it was lost during the housing crash, as workers either went to different fields or left the country. While 78 percent of builders surveyed by the National Association of Home Builders said labor was their most significant problem last year, 82 percent said it would be worse this year.

Immigrants comprise close to 41 percent of the construction workforce in California and close to 40 percent in Texas, according to the homebuilders group. While the share of Mexican workers has declined slightly since 2004, there was an increase in the share of immigrants from the rest of Americas. Together, they account for almost 84 percent of the immigrant construction labor force.