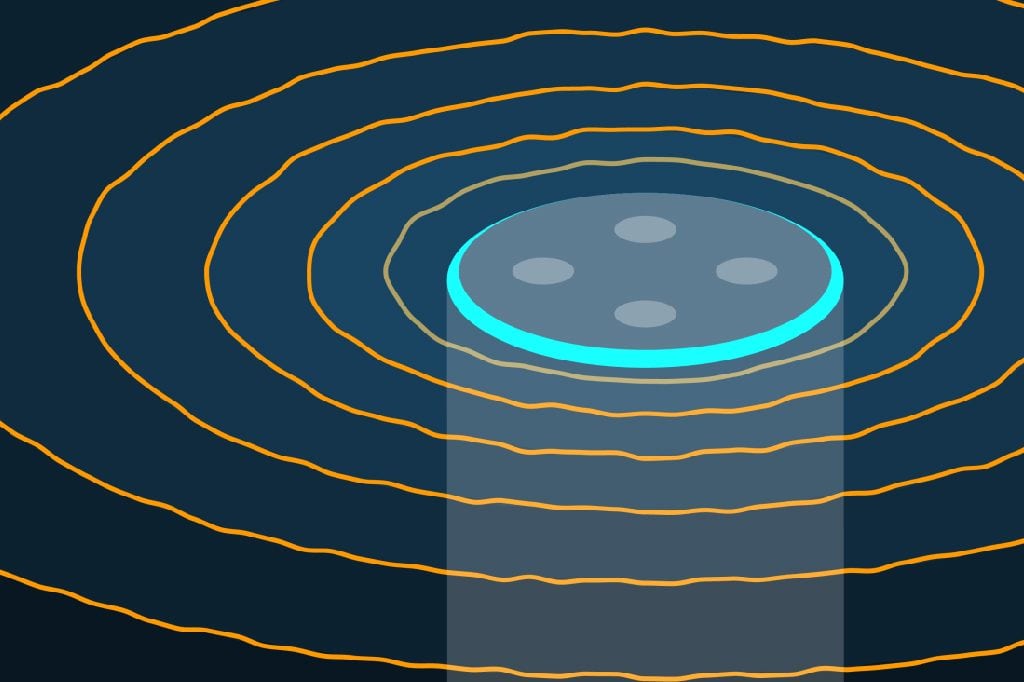 Will smart home tech make us care more about privacy?

For most people, the thought of a smart device sharing their intimate conversations and sending those recordings along to their acquaintances is the stuff of dystopian nightmares. And for one family in Portland, it’s a nightmare that became all too real when their Amazon Echo sent a recording of a private conversation to a random contact in their phone book.

Mercifully, the recorded conversation was fairly banal — a chat about home renovations. But as smart home technology is swiftly being integrated into our daily lives and private spaces, it’s not difficult to imagine far worse scenarios.

Smart speakers record residents’ conversations. Thermostats equipped with motion sensors track the whereabouts of each household member, and when they leave the house. Refrigerators remember grocery lists and spending habits. One thing is clear: When residents invite smart technology into their homes, they are gambling with their privacy.

Ironically, the smart home may turn out to be the salvation of online privacy itself. Internet companies have gotten away with hoarding people’s personal data for so long in part because of what experts call “the privacy paradox”: While most people claim to care deeply about online privacy, very few of them take action to protect it. Just look at the recent furor over Facebook’s lack of data privacy protections, which resulted in the compromise of 87 million users’ personal information. Though plenty of people tweeted they would #DeleteFacebook, how many actually permanently closed their accounts? Certainly far fewer than 87 million.

While experts disagree about why this paradox exists, at least some of the problem seems rooted in the fact that online space is virtual, whereas our privacy instincts evolved in physical space. By bringing virtual privacy incursions into the physical world — particularly into the protected private space of the home — smart home technology could short-circuit that dynamic.

The internet is intangible, and so its privacy risks appear to be too. It’s one thing to know, in the back of your mind, that Facebook has the ability to comb through your private messages. But when devices in your home are recording your spoken conversations and physical movements, it’s harder to ignore the looming threat of potentially disastrous privacy violations.

If smart fridges and smart locks get people to take online privacy as seriously as physical privacy, they could do what the Equifax hack and other high-profile data breaches could not: actually get people to change their behavior. If users vote for privacy with their feet — or their wallets — they could spur a wholesale rethinking of the online economy, away from one-sided exploitation and toward greater trust and transparency.

Previous Post Homebuilder Sentiment Rises in May Thanks to Strong Demand and Tight Housing Supply Next Post Real Estate and Housing Forecast 2018, 2019, 2020