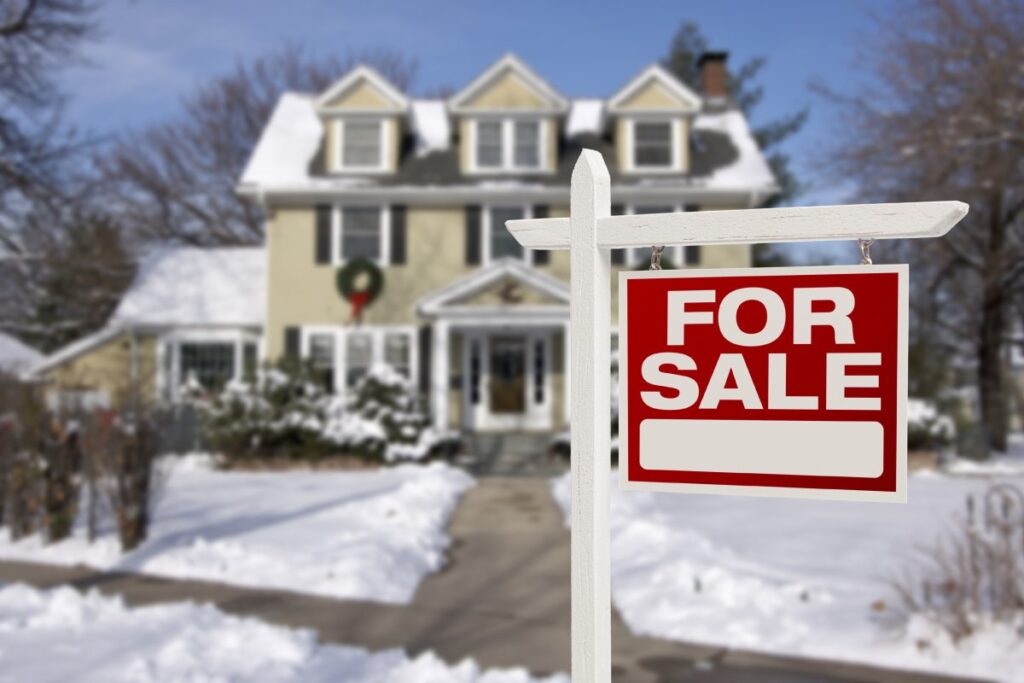 Mortgage rates fall further, as buyers rush into the first open houses of 2020

The average rate on the 30-year fixed mortgage fell to the lowest level since October this week, at 3.69%, according to Mortgage News Daily. That has an already competitive housing market heating even more.

Open houses, which are usually pretty rare the first week in January, were plentiful in markets across the nation this year, as buyers hope to get in before the competition gets even worse.

Buyer sentiment in the housing market remained high in December, according to a monthly survey from Fannie Mae (HPSI). In general, Americans said they did not expect mortgage rates to go up, and they expressed increasing confidence in both their household incomes as well as their employment.

“The continued strength in the HPSI attests to the intention among consumers to purchase homes. This is consistent with the Fannie Mae forecast for 2020,” said Doug Duncan, senior vice president and chief economist at Fannie Mae.

“The HPSI hit and remained near an all-time high in 2019, driven by the 16-percentage point year-over-year increase in the share of consumers believing it is a good time to buy.”

Home prices are also reflecting the increasing demand for housing. Prices nationally rose 3.7% annually in November, a new report from CoreLogic said. That is the largest annual gain since last February.

“The latest U.S. index shows that the slowdown in home prices we saw in early 2019 ended by late summer,” said Dr. Frank Nothaft, chief economist at CoreLogic. “The decline in mortgage rates, down more than one percentage point for fixed-rate loans from November 2018, has supported a rise in sales activity and home prices.”

Lower mortgage rates and higher competition were top of mind among home shoppers at one of the first Sunday open houses of the year in the Atlanta area. The fully renovated 3-bedroom, 2-bathroom home in Smyrna was listed at $335,000, and saw plenty of interest from both occupant buyers as well as rental investors.

“With the market value the way it is right now, there’s a lot of people jumping on the same kind of real estate that I’m looking to invest in,” said Michael Tarpley, who owns his own home nearby but is looking for an income property.

Ivette and Arturo Barajas are also looking for an investment home and have been at it for about six months. They have been watching mortgage rates very closely.

“Right now they’re a bit lower than they usually are, so it’s definitely a time to take advantage of that,” said Ivette. “Any time you can keep those rates lower, that’s the time to go for it.”

Cynthia Eunice is looking to buy a home for herself. She said she’s seen a lot of newly built homes in the Atlanta area, but they tend to be pricier, and she wants an older home with character. Unfortunately it’s been hard to find.

“When I saw the open house, I just jumped at it,” said Cynthia Eunice of the small Smyrna home. “There is a lot of competition in my price range. You have to jump on it. Things are going really quick.”

The real estate agent for the home, Melissa Fuentes, said 34 people went through the home in the two-hour open house Sunday, and she is doing two second showings on Tuesday. She expects an offer this week.